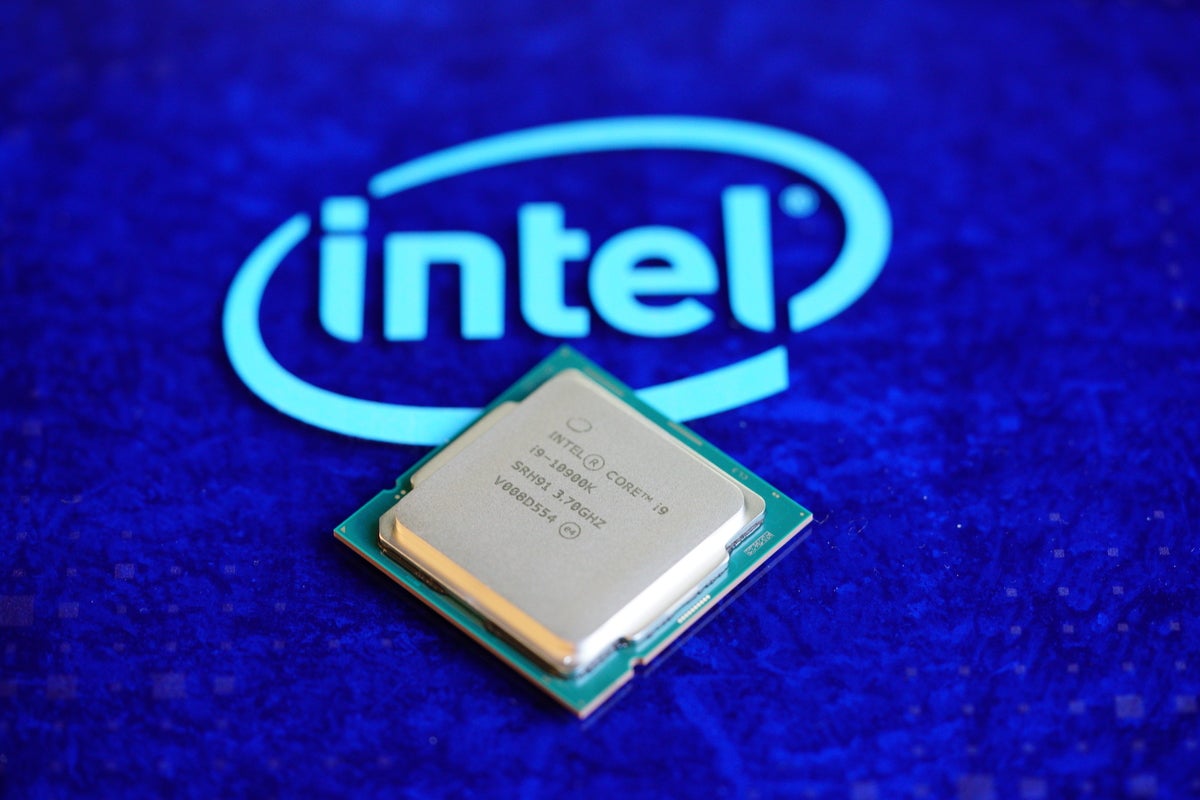 If Intel loses its gaming supremacy, there’s not much more for it to do.

With AMD now proclaiming its Zen 3-based Ryzen 9 to be the “world’s best gaming CPU,” you’re probably wondering just how bad the situation is for Intel’s consumer desktop CPUs. Our answer is: grim, really grim.

We say that having watched no fewer than 12 brutal rounds of a heavyweight boxing match between AMD and Intel, waged since the first Ryzen 7 1800X made its debut in 2017.The situation might be so grim, that the only answer Intel will have now is to cut prices of its 14nm Core i7 and Core i9 chips even further, like it did for its high-end Core X chips last year.Obviously all we have to go on are AMD’s own performance claims so far. As with all product launches, you take initial claims with a grain of salt. However, seeing AMD lean in so heavily on the Zen 3’s gaming prowess and show the new chip running a GeForce RTX 2080 Ti in games at 1080p resolution indicates that AMD isn’t afraid of Intel’s gaming performance anymore.

AMD has long lagged Intel in gaming performance with its Ryzen but the company said that’s no longer true.That wasn’t the case with the original Ryzen 7 1800X, which, oddly, just did not run games as fast as we expected. It often showed up to a 20-percent deficit in gaming not limited by the GPU.“Ryzen, however, isn’t a knockout. The gaming disparities at 1080p are sure to spook some buyers,” our review of the Ryzen 7 1800X said at the time.

Initially, that inspired a hate-fest by zealous AMD fans who said testing any high-performance CPU with a high-performance GPU set to low image quality was putting thumbs on the scale for Intel. With Ryzen 7 2700X, AMD stepped a little closer, but it was still perennially slower than Intel’s Core i7 and Core i9. By the time AMD’s Ryzen 9 3900X rolled around, we had just come to the conclusion that the “Ryzen gap” wasn’t going to change anytime soon. The gap meant that in some games not limited by the GPU, Ryzen was just going to find itself in the hole by 10 or even 20 percent for unknown reasons.We largely decided the Ryzen gap was something you accepted for access to more CPU cores. And because most modern games are largely limited or bottlenecked by the GPU at high resolutions, it just wasn’t a deal-breaker for most.

You can see the classic “Ryzen gap” in this list of games where Intel’s Core i9-10900K almost always has the lead.

With Intel’s Core i9-10900K launch this summer, we had largely decided that both boxers could retreat into their corners with a sense of moral victory.For multi-core performance, AMD’s 12- and 16-core Ryzen 9 was the natural choice, while single-threaded and gaming performance of the Core i9-10900K gave Intel’s chip a place to justify its existence and power consumption.Yes, it was a difficult problem to explain, requiring diagrams just to help people understand when to buy which CPU. But there were clear lines for when one was the preferred CPU over the other.

With the varied strengths and weaknesses between Ryzen 9 and Core i9, it took complicated graphics just to help people understand which one to buy. That’s why, if AMD’s claims prove to be true, it signals nothing but bad news for Intel’s Core i7 and Core i9 CPUs. The CPUs largely had one thing left in gaming performance. Certainly there are still other reasons you could justify Intel CPUs, such as integrated graphics and Quick Sync. There are also legitimate applications that still run better on Intel. But outside of those cases, it’s likely to be be a long, hard winter for Core i9.

The Last Days of American Crime is now streaming on Netflix.After almost a decade of development, The Last Days of American Crime, based on Rick Remender and Greg Tocchini's graphic novel, is finally a feature film - though, ultimately, a hollow and unwelcome one.A huge argument could be made that this was the absolute wrong…
Read more
Entertainment

Published by Lainey on "/Date(1591388123110)/"This is an exceptional post by Emily at Dlisted about how Rachel Griffiths f-cked up on social networks with...
Read more
Business

Topline The Lincoln Project, the coalition of anti-Donald Trump Republicans working against his reelection in November, has slammed Ivanka Trump and Jared Kushner’s legal threats as “scare tactics” and called the pair inept and incompetent, the latest barb in a battle over billboards the group put up in Time Square that attacked the couple for…
Read more